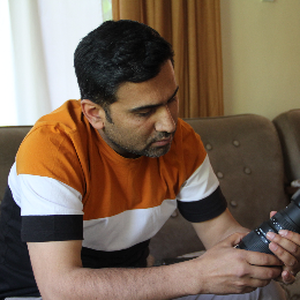 I am a freelance journalist based in Kabul, Afghanistan. I have more than five years’ experience working as a journalist, photographer and news reporter for various media outlets. 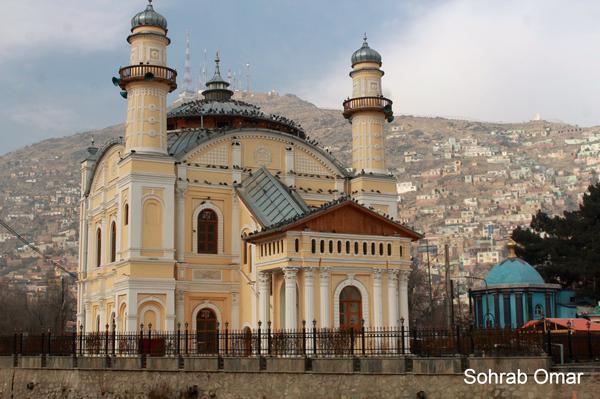 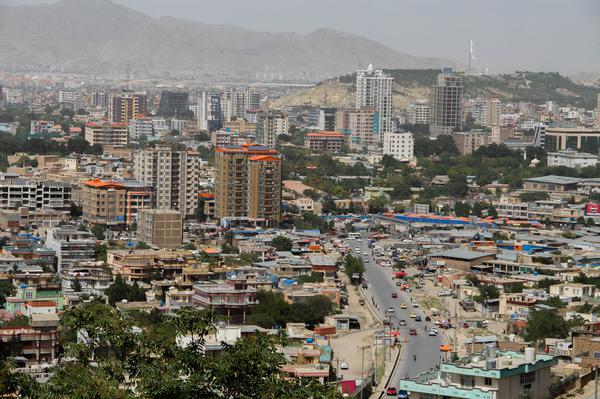 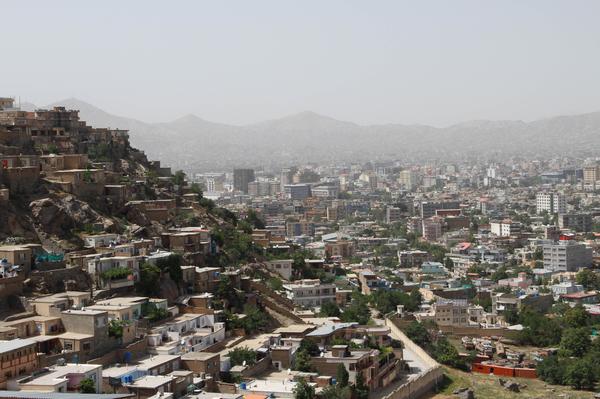 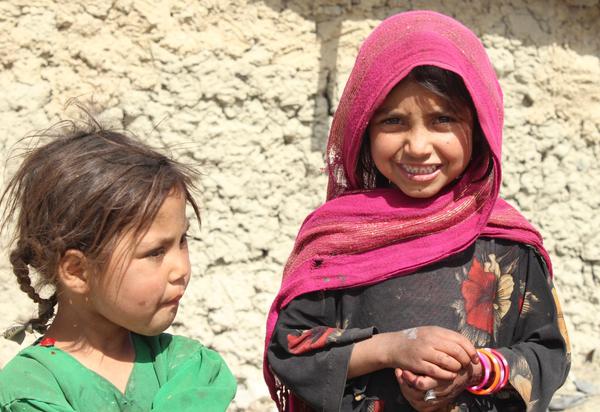 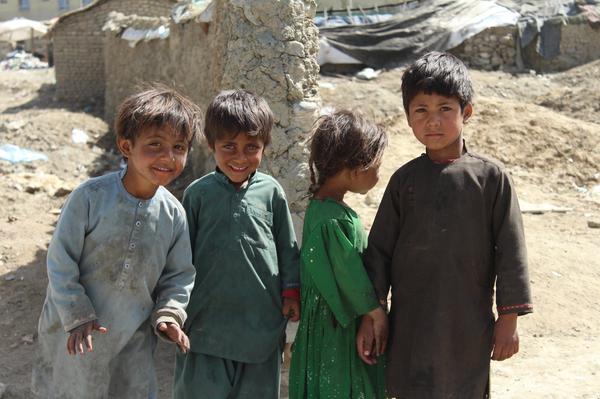 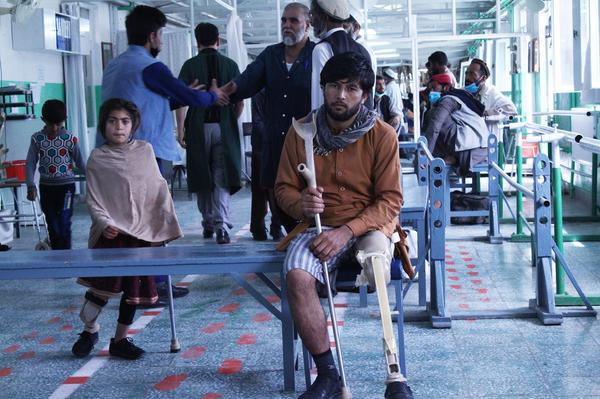 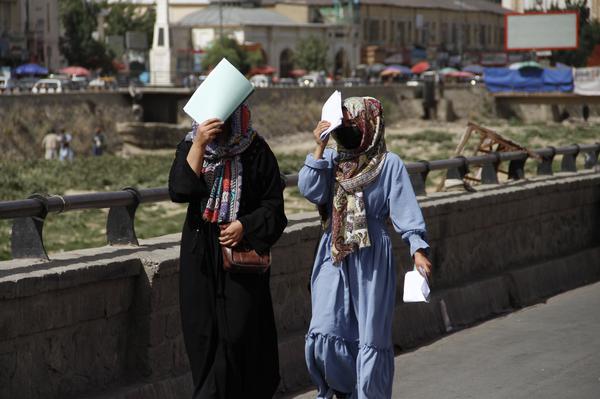 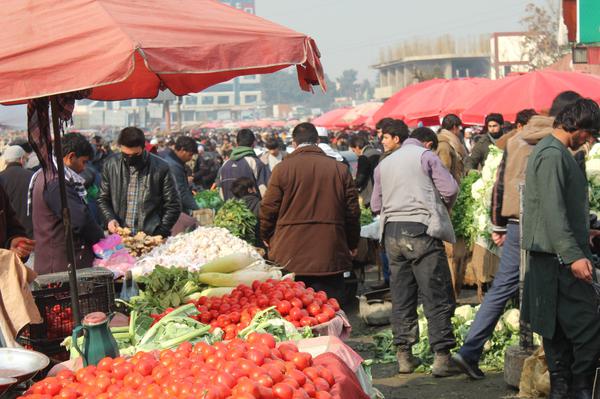 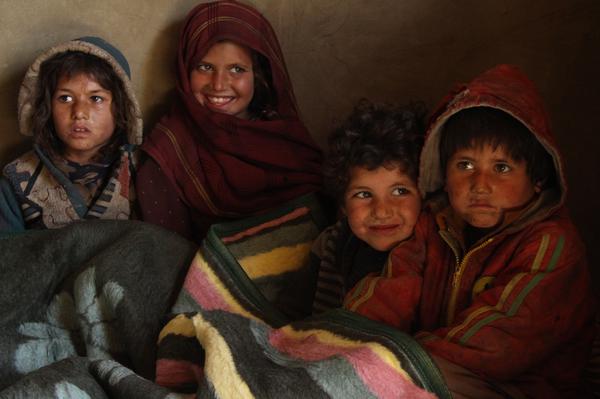 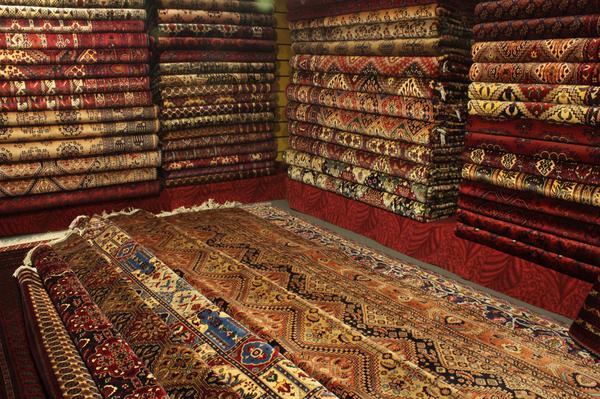 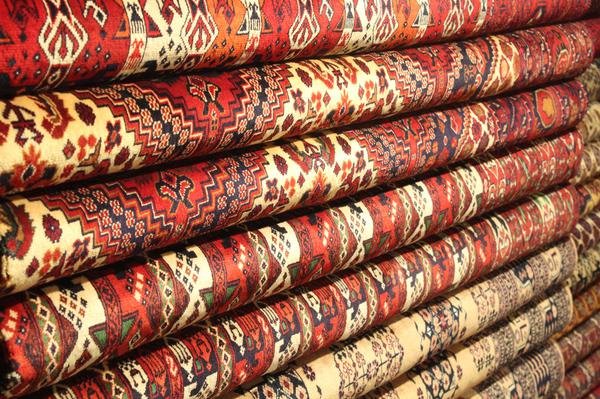 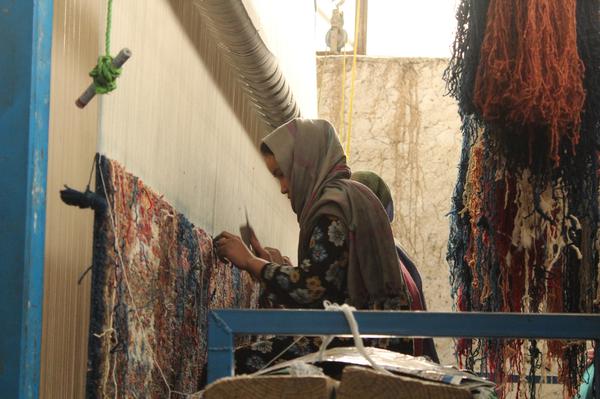 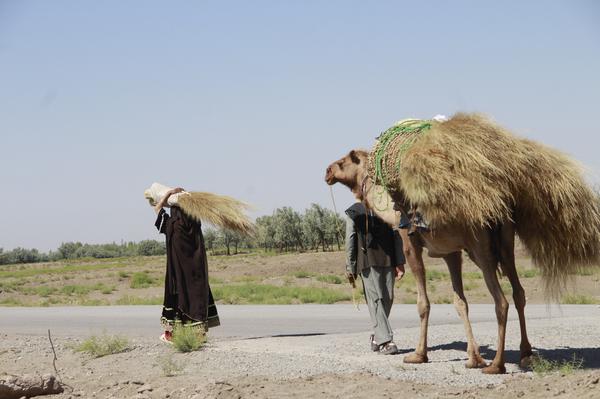 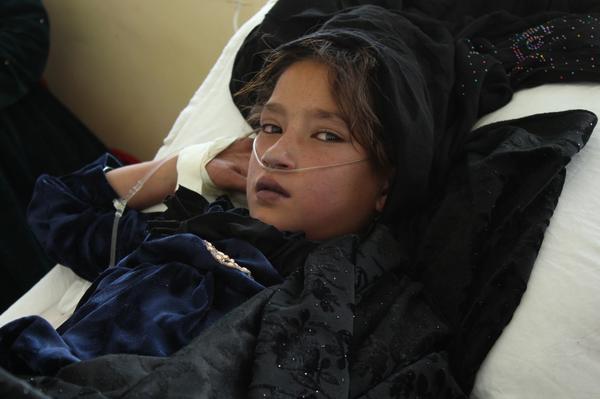 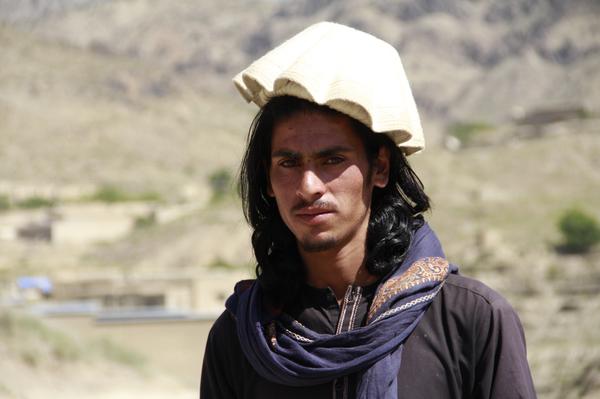 Sohrab Omar is a freelance journalist from Afghanistan. He has more than five years’ experience working as a journalist, reporter and photographer for various media outlets.

He has worked as a correspondent for TRT (Turkish Radio & Television corporation) in Kabul for four years, covering breaking news and reporting on most dangerous incidents.

In 2021, Sohrab was laid on by Independent Turkish, reporting on top stories  such as  Economic crisis, widespread poverty, and drug addiction  across Afghanistan.

Sohrab has worked with SRF (Switzerland) and Stern Magazine (Germany) as a producer. He is working as a freelance Producer/Cameraman for ZDF (German Tv) since 2022.

Dispatching from the heart of the conflicts in Afghanistan, Sohrab exposed the difficult conditions of 3 million Afghan child workers, who forcibly employed in hazardous industries.

He is fluent in English, Turkish, Persian, Uzbek & Pashto.

My contributions with the ZDF (German Television): 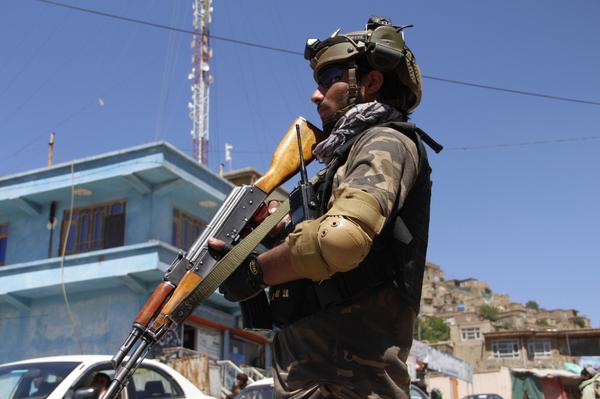 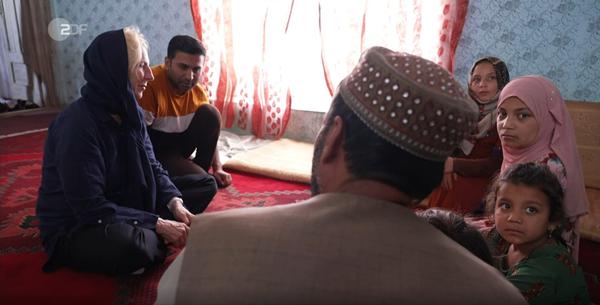 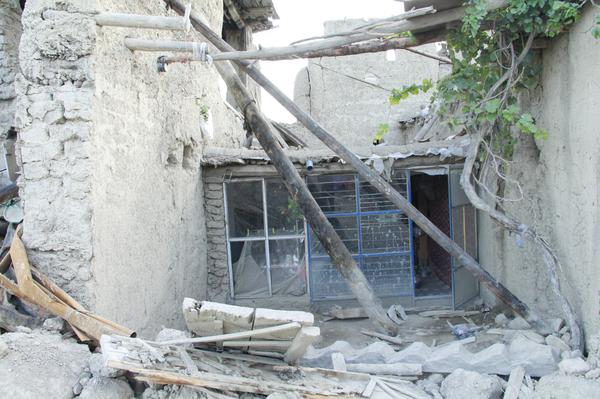 My works with Independent Turkish: 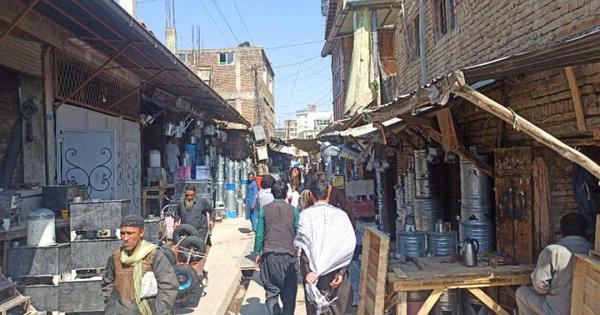 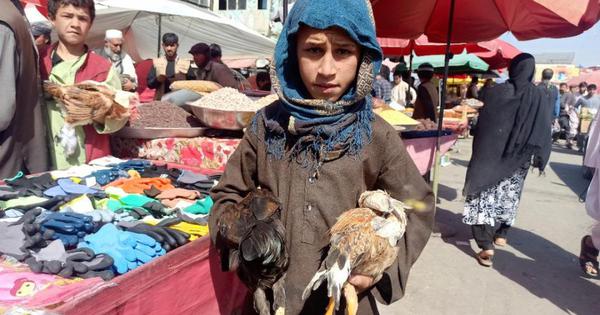 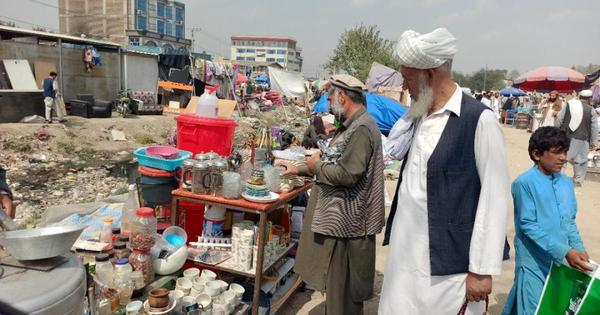 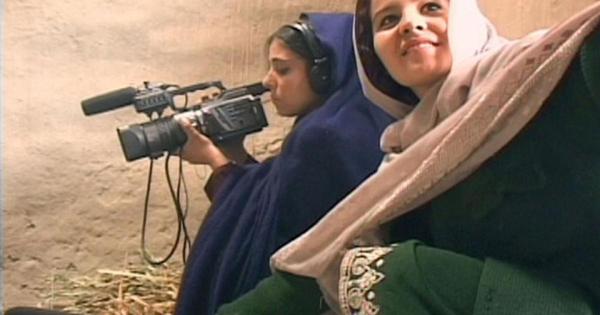 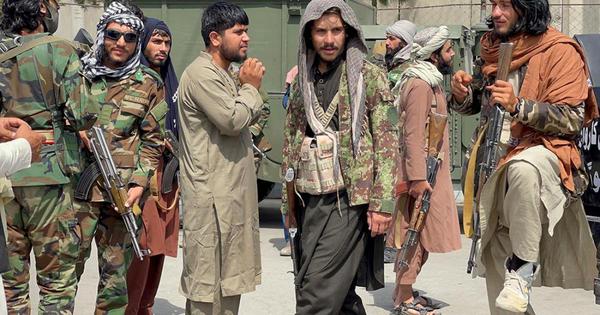 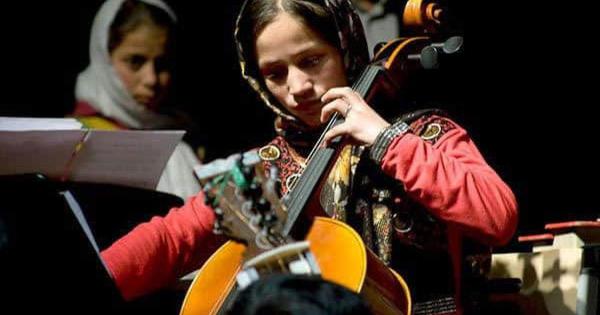